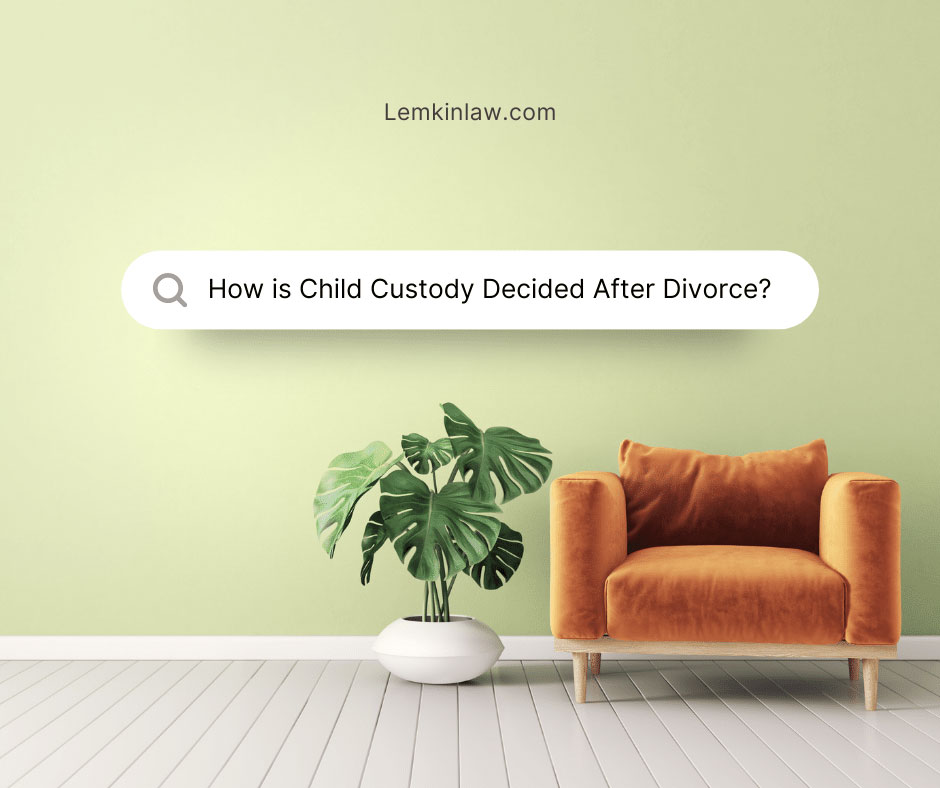 How is Child Custody Decided After Divorce?

Child Custody is not a one size fits all or a one and done decision. It’s a process, let’s get into it.

Child custody matters are typically decided during the divorce process. A court will make determinations regarding custody arrangements and child support matters that will take effect with the divorce decree. Courts will use the legal construct known as the “best interest of the child” on which to base their decisions, and their decisions will be final. However, there are some circumstances under which child custody matters may be modified following a divorce.

This brief overview defines the different types of parental rights and custody options that a court will decide both during the divorce process and for any child custody modifications following a divorce.

Changes to Child Custody After a Divorce

There are several reasons that a court may consider changing child custody decisions after a divorce.

Child custody may be decided differently following a divorce and modified under the law if one parent alerts the court to any of the following circumstances:

As children age, their academic, emotional and physical needs change. Child custody may be changed after a divorce if evidence proves that a modification in the child custody arrangements would now be in the best interest of the child at this older age.

Sometimes a parent may marry a person in another location or need to move to another location for employment reasons. If there is ever a change in location, a child custody arrangement made may be modified after a divorce to reflect this changed situation. 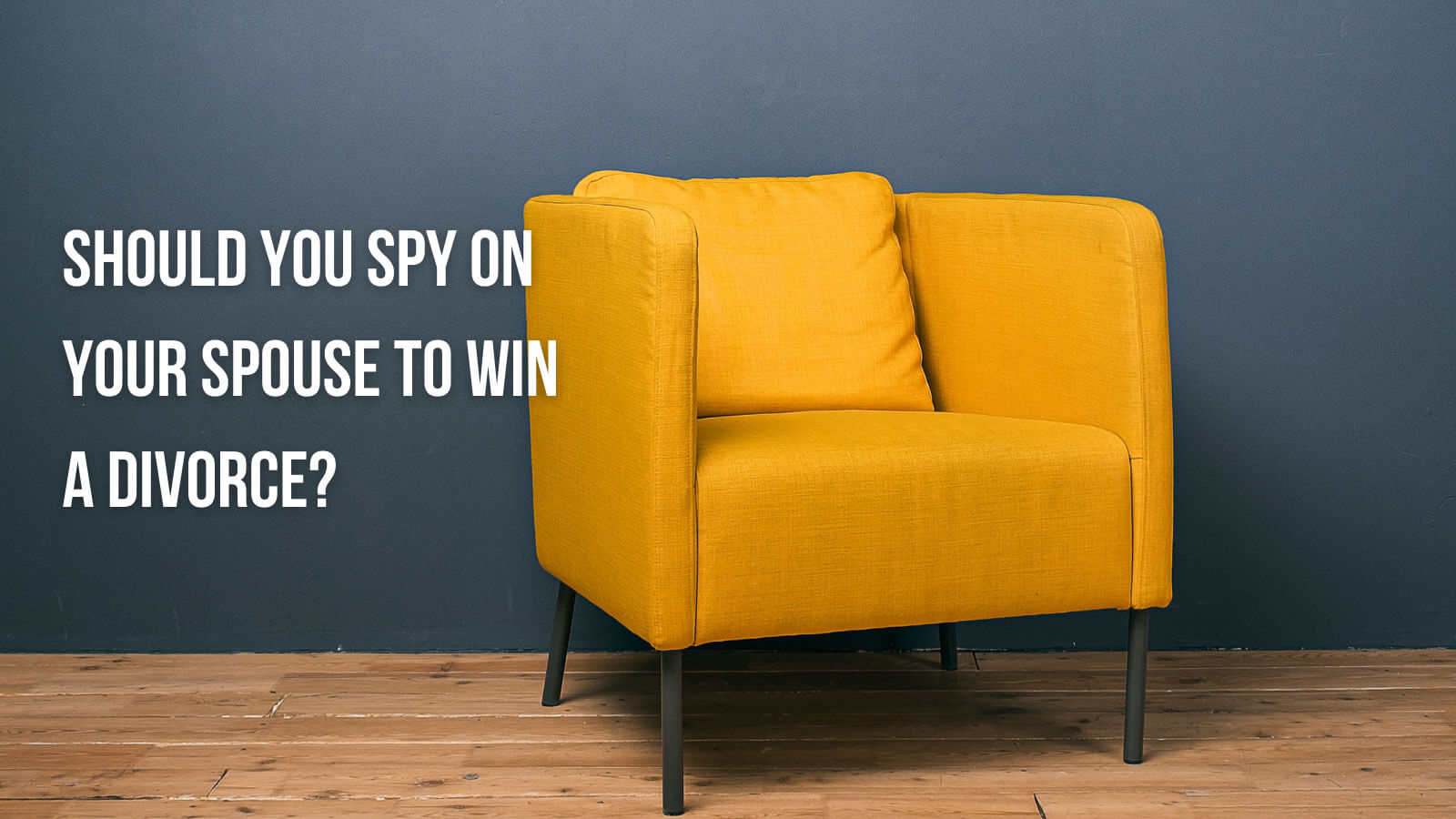 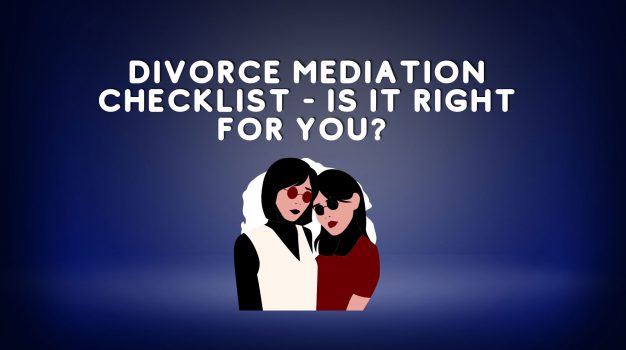